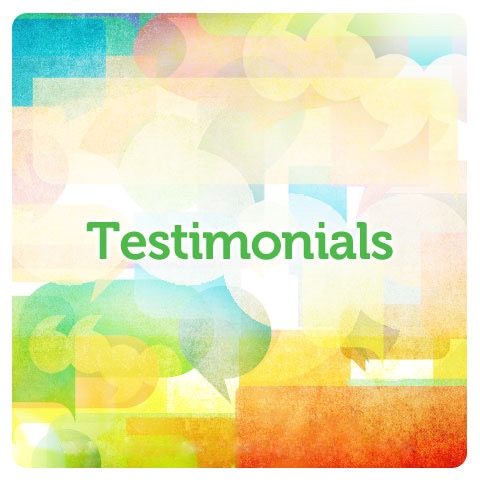 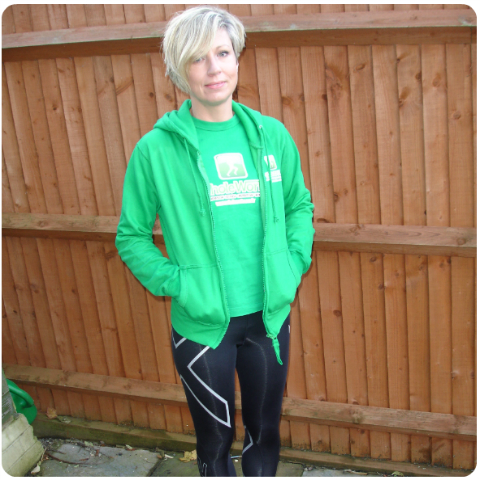 Whole Works have been a regular source of guidance and support to me for a number of years now, initially helping me to prepare for my first half marathon by offering extremely useful advice on appropriate nutrition and training. Having completed the Great North Run in September 2012 and following notification of an unsuccessful entry for the 2013 London Marathon, I approached Whole Works for suggestions for an alternative first marathon. After talking through the options they gave me the confidence to sign up for the Liverpool Marathon 16 days later. During the build up to race day, Whole Works devoted many hours coaching me to ensure that I was physically and mentally prepared as well as providing a personalised race day strategy. Thanks to Whole Works invaluable input I was able to enjoy my first marathon experience and have benefited since from his continued support and regular advice. Thank you Whole Works, without your help I would not have had the courage to challenge myself as much as I have. 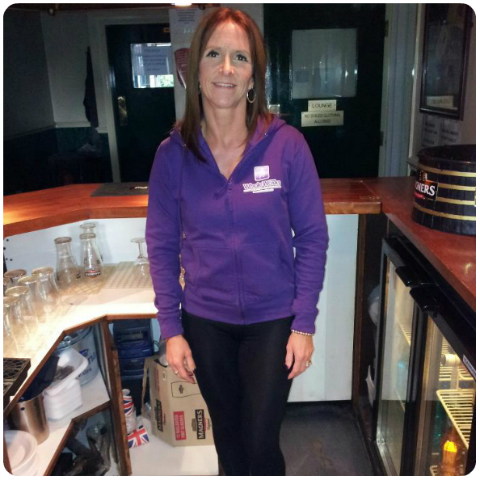 I started running in 2009 when I had applied and secured a place for Virgin London Marathon 2010. I like to research everything I do as much as possible so in this modern day took to the internet and in particular Facebook for tips and advice on completing a marathon. This is when I came across Whole Works. The no-nonsense approach and incredible knowledge was refreshing and was in-valuable in helping me not only achieve my first ever marathon, but the other three I've run since. Before my first marathon I was quite naturally nervous however Whole Works dedicated lots of time to ease these nerves - that along with the marathon documents that I printed off and have kept to this day really put me at ease, as they literally cover every aspect you can expect on race day. I followed the re-fuelling on the day to the letter and this not only served the purpose of reminding me when to drink or have a gel for example, but it also broke down the daunting task of running 26.2 miles! Without Whole Works help and support I wouldn't have continued with marathon running and I am extremely grateful for that. I wish Whole Works the very best, a business which I know will go from strength to strength. 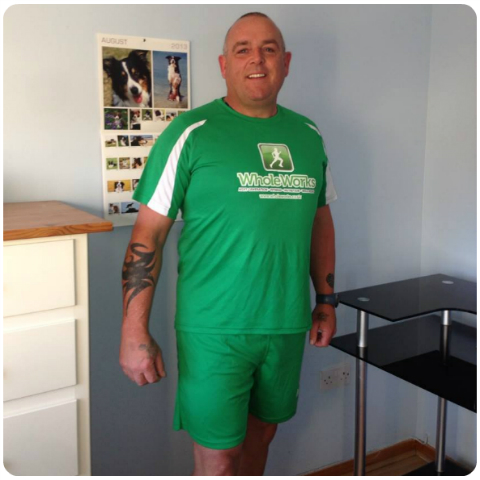 Whole Works have always available for good advice on training in general and, for me, running training in particular. After my evaluation Having it was recommended that I adopt a more natural running position by changing from a heel strike to a mid- foot strike. I fiercely resisted this advice, however, with Whole Works' advice and persistence I have to admit it has changed my running immeasurably. I used to run with intermittent annoying pains in my hips and knees, but I now run totally pain free. So a huge thanks to Whole Works for probably the best bit of running advice I have ever had. I may even put my name in the hat for a first marathon in the near future. Thanks all the best with Whole Works. 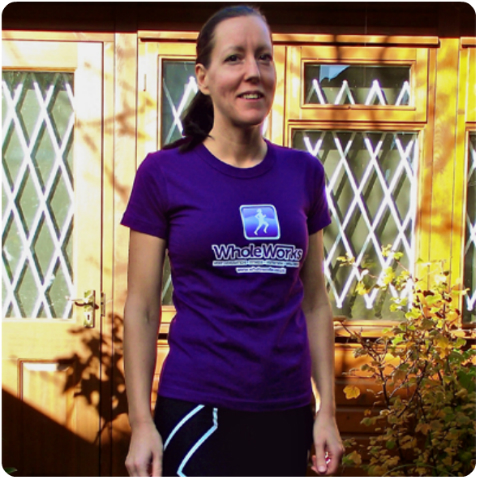 Having lost 5 stone, I hit 40 feeling less podgy but still very unfit so I began my own walk/run programme, soon became hooked on the endorphins and in October of 2012, completed the Birmingham Half Marathon in 2 hours 30 mins. As a teacher and a mad perfectionist Virgoan, I tend to research things quite extensively so I began to wonder just what I needed to do to make me get faster and stronger. I came across Whole Works on Facebook and really liked the honest, no nonsense advice that I found there. Whole Works was, and still is, always on hand to answer any questions and put me on the right track with everything from training schedules, kit, to nutrition. I have to say that Whole Works knowledge on a range of subjects is wide and I have complete faith that if they don't have an answer, they'll research a topic until they know it inside out, cut out the irrelevant stuff and get back to me quickly. I admire Whole Works infectious enthusiasm and 'blue sky thinking' on a range of fitness, nutrition and well-being issues. I knocked 22 minutes off my previous half marathon time: I could hear Whole Works encouraging words echoing around my head throughout the course! Thanks Whole Works! You've certainly helped turn my life around and somehow I know it won't end here!